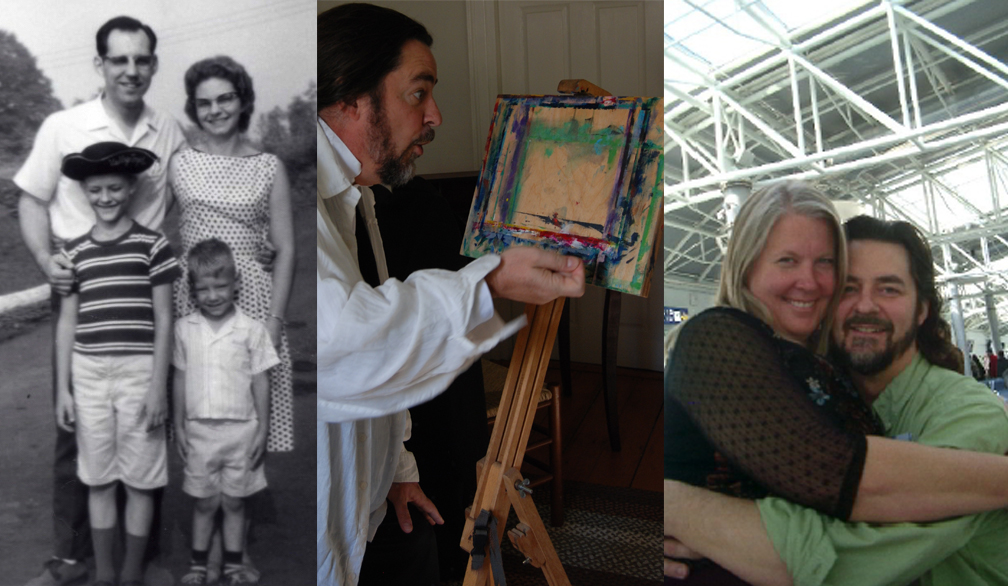 Doug makes his living writing fundraising letters for charitable organizations, and teaching others to do likewise. His award-winning novel Pleasure and Power, his funny new novel Praying for Mrs. Mombasa, and his numerous other books are available at DragonheadPress.com.

Doug holds a degree in Social Science from Evangel University in Springfield, Missouri, due largely to the extraordinary efforts of the late Dr. Calvin Holsinger.
Doug Brendel, live and in person.