New Thing is a 501(c)(3) non-profit organization established by Doug and Kristina Brendel in 2002 to help people in need in the Republic of Belarus, in the former USSR.

The passion of New Thing began in 1992 when Kristina Brendel visited Belarus, in the former Soviet Union, as a volunteer photographer. She was documenting the West's response to the medical needs of children in the aftermath of the Chernobyl nuclear disaster.

Kristina fell in love with the people there and kept going back!

Eventually, Kristina and her husband, Doug, established New Thing to help all kinds of children and adults in need in Belarus. 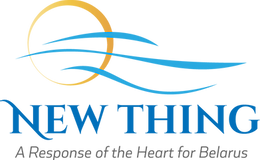 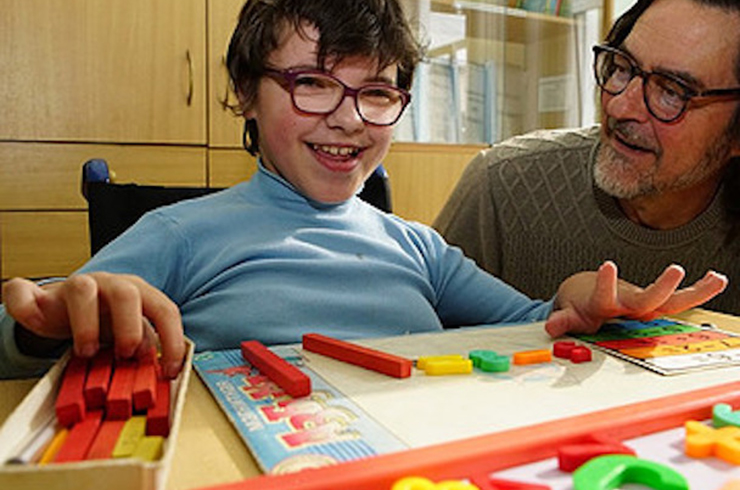 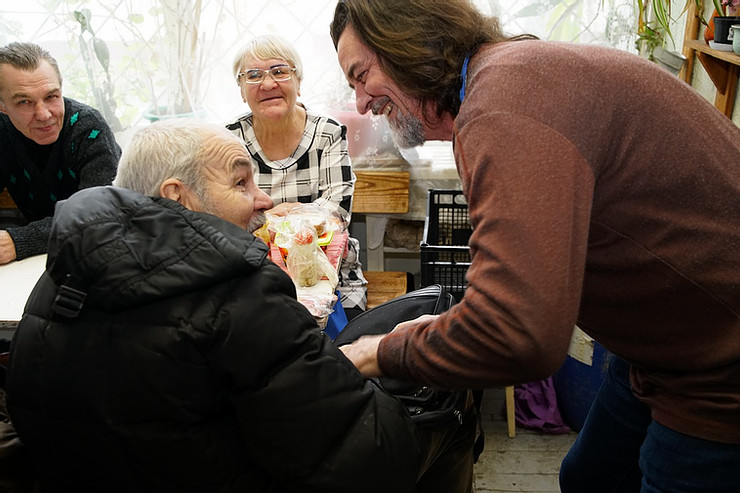 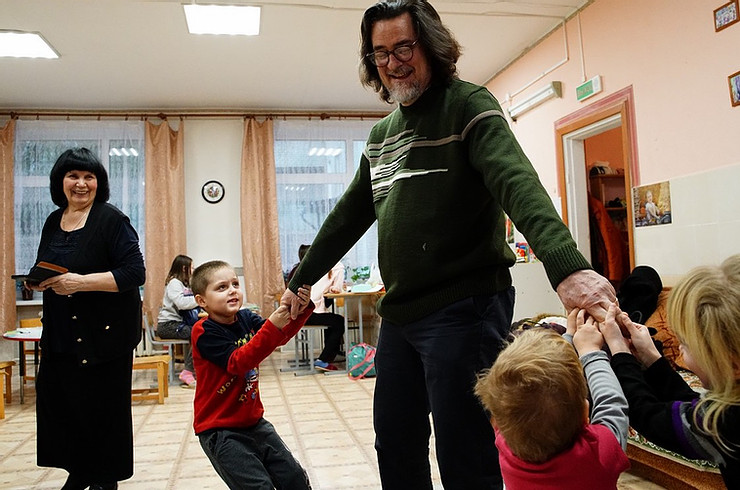