Doug Brendel, live and in person. Email him here. 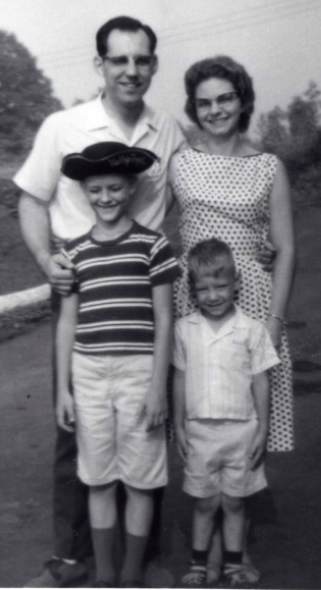 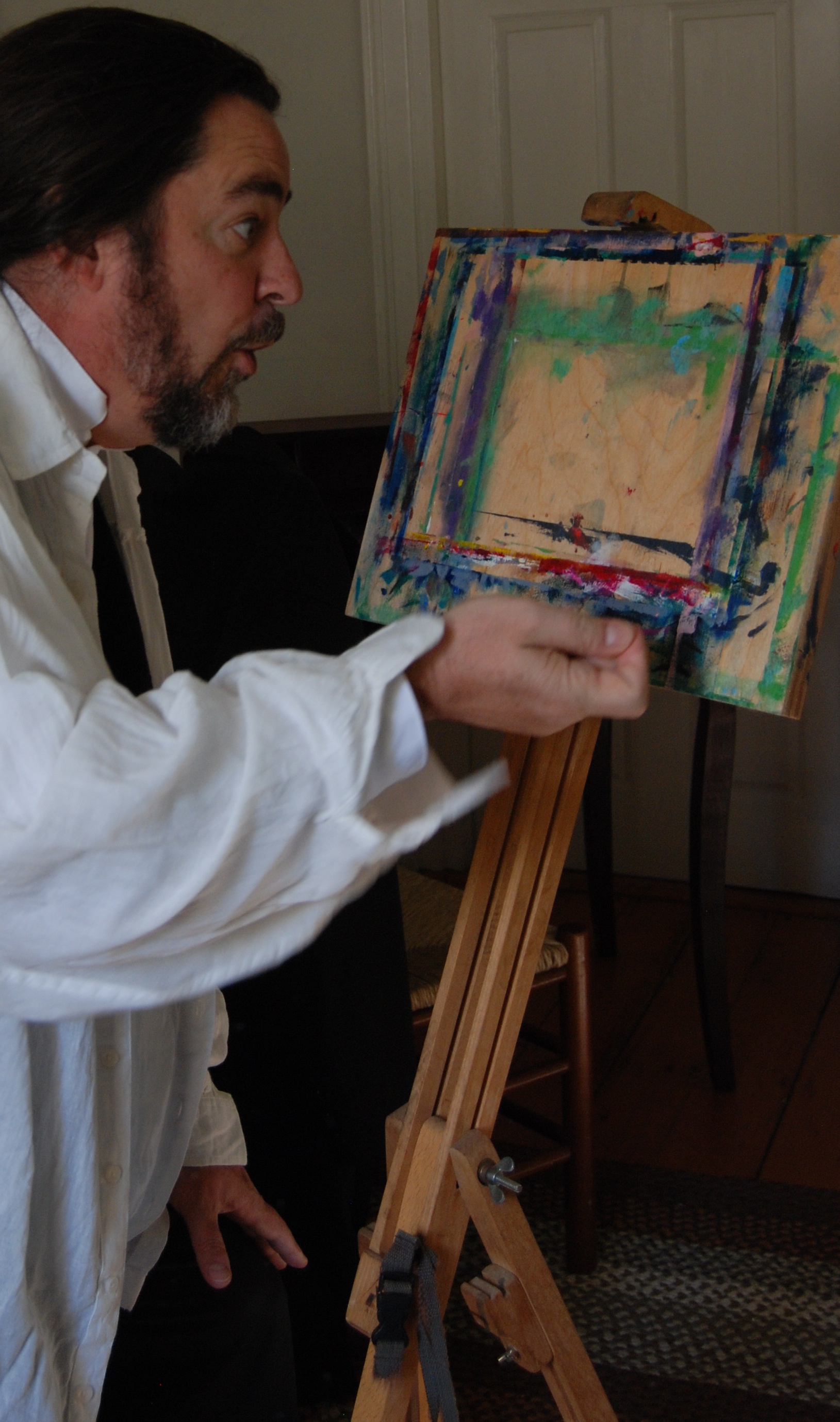 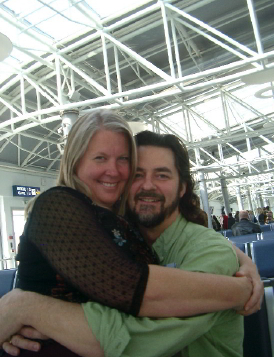 These are photos of Doug as a boy, as an actor, and as a husband.

The first photo indicates that Doug has been a
New England Patriots fan since at least 1966.

The second photo indicates that Doug is a
community theatre actor. His résumé is here.

The third photo indicates that Doug is married to
the international documentary art photographer Kristina Brendel.

Their children are Natalie, Kristofer, and Lydia Charlotte.

Doug makes his living writing
fundraising letters for charitable organizations, and teaching others
to do likewise.

He’s written one serious novel — the award-winning Pleasure and Power
— and a number of other books.

Doug holds a degree in Social Science from Evangel University in Springfield, Missouri,

due largely to the extraordinary efforts of the late Dr. Calvin Holsinger.